According to the UN’s World Risk Index, Vanuatu is the world’s most at-risk country for natural hazards, due to climate change, in particular more severe cyclones and greater variation between periods of drought and flood. In March 2015, Tropical Cyclone Pam hit the remote South Pacific islands of Vanuatu creating the worst natural disaster in the country’s history. Cyclone Pam was a category 5 cyclone and was the third most intense cyclones ever recorded in the Southern Hemisphere after Zoe in 2002 and Gafilo in 2004. An estimated 16 people died and over 150,000 people were displaced. Approximately 90 per cent of buildings and homes in Vanuatu were damaged or destroyed. During the aftermath, islanders who traditionally relied on subsistence farming quickly ran out of food and petrol and power supplies were limited, especially on outlying islands. Despite these difficulties, I was welcomed with warmth by dignified people rebuilding their lives with a smile.

The Bahnr Jolong The Bahnar Jolong are an ethnic minority hilltribe people that are an example of sustainab...

Want to keep up to date with my latest news? Subscribe to my Newsletter for updates on new work, exhibitions and projects. 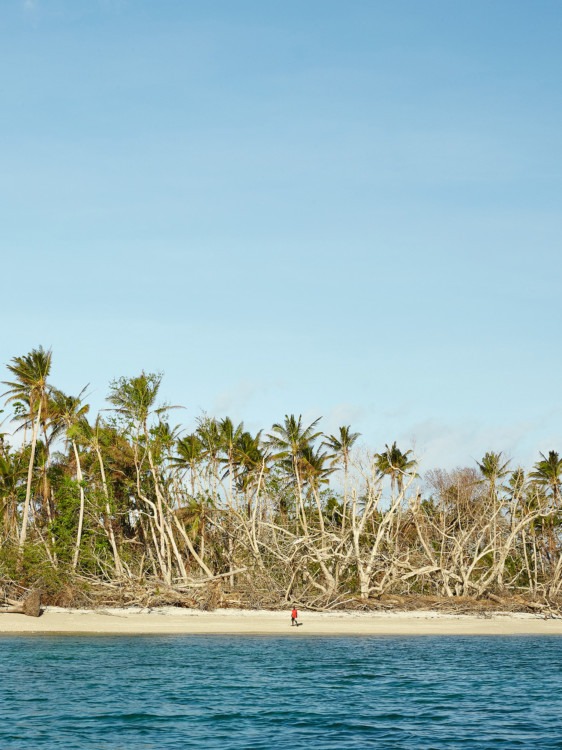 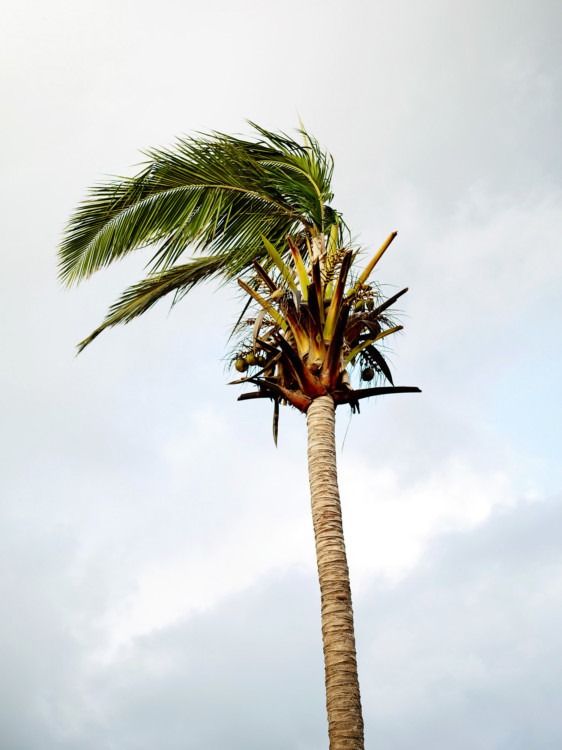 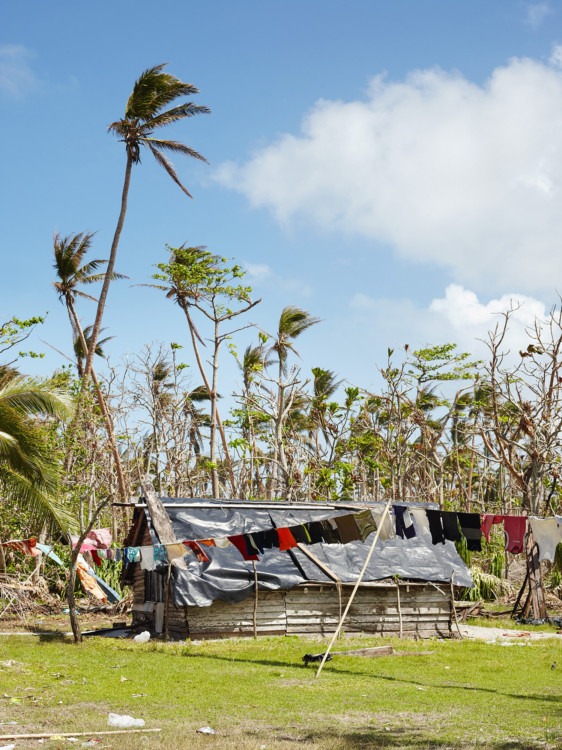 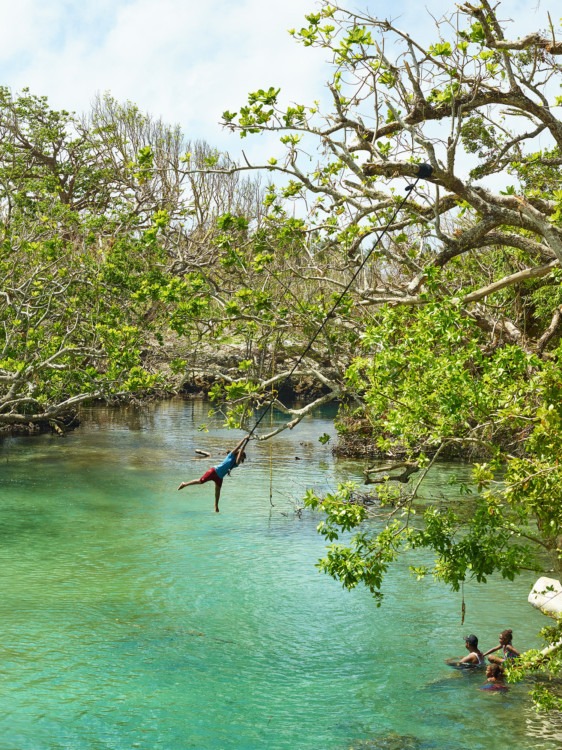 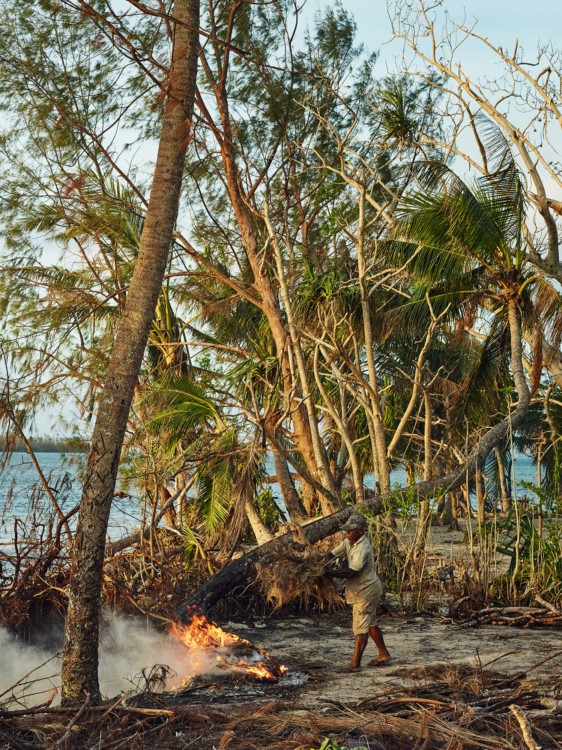 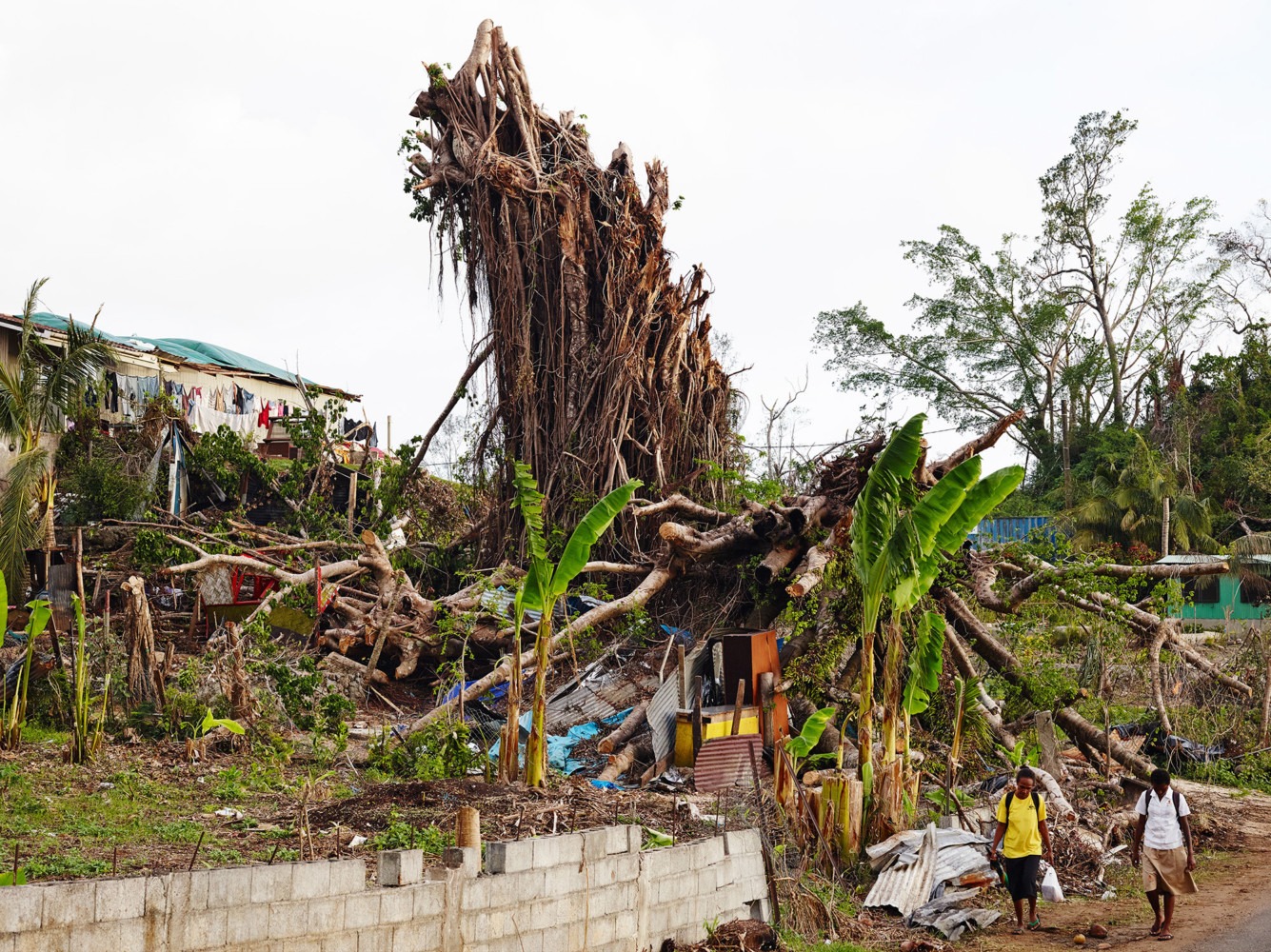 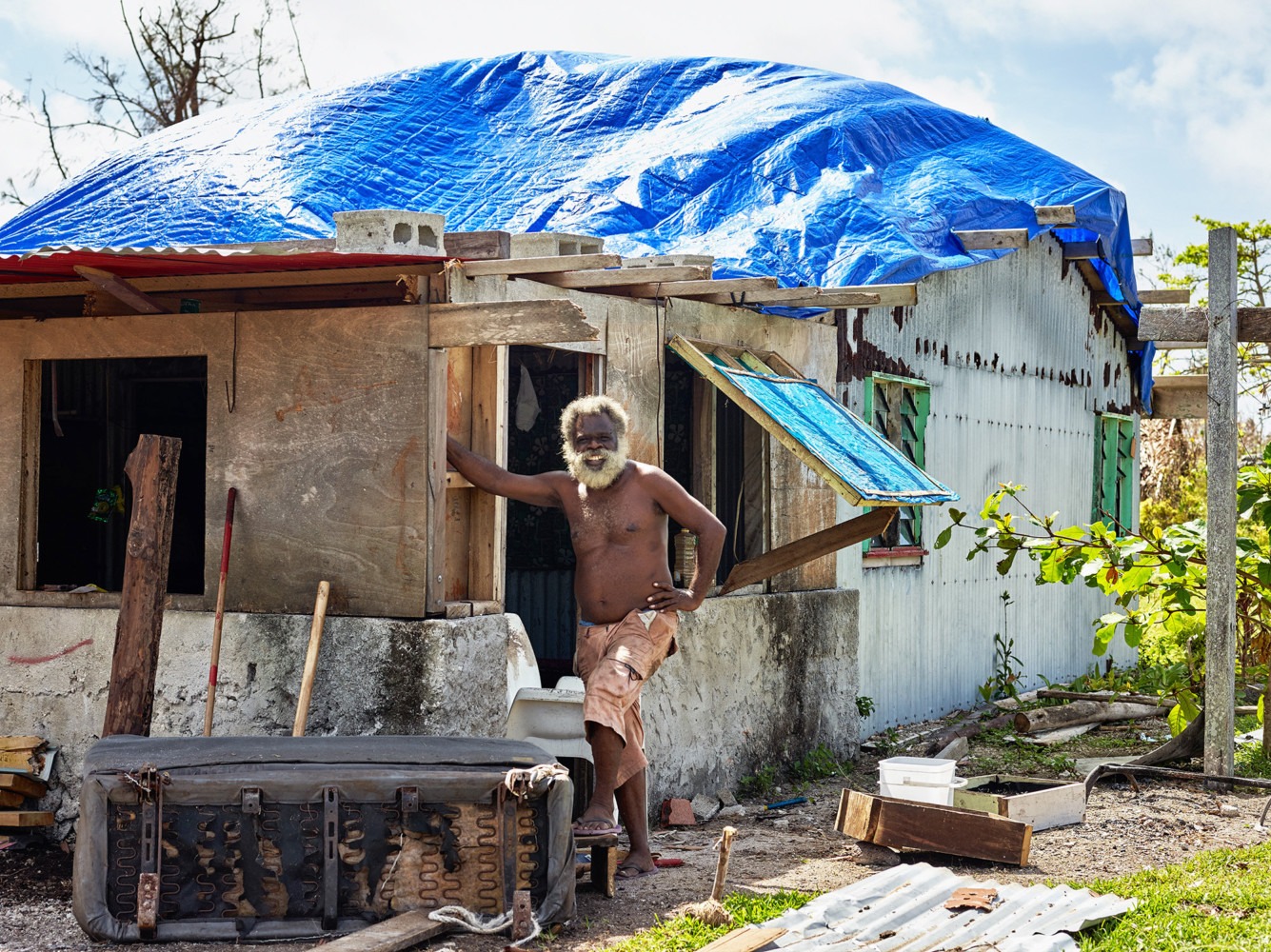 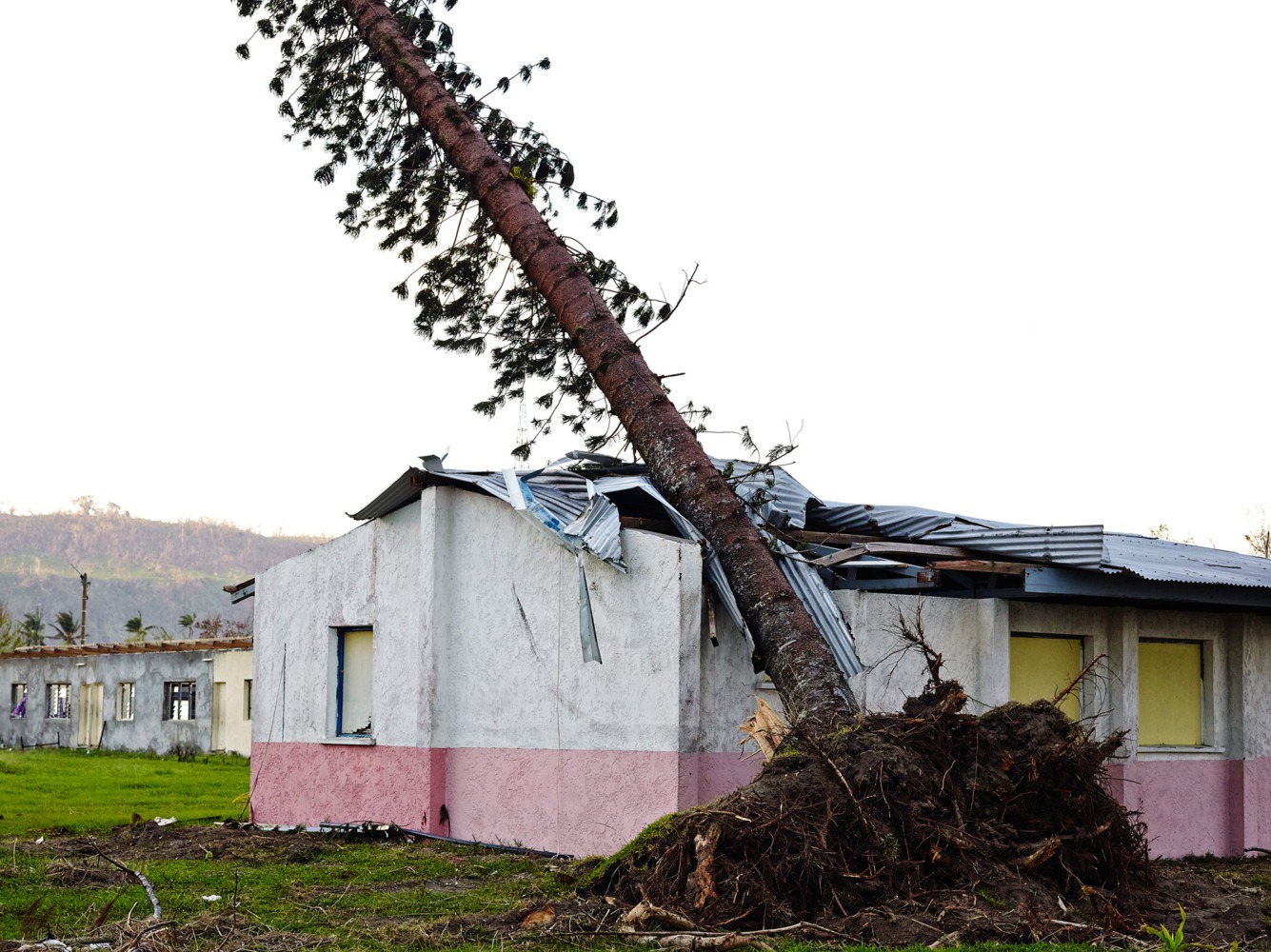