An assignment to Forest Green Rovers for Innovate UK to explore a club recently described by FIFA as the greenest in the world and officially recognised as the world’s first vegan football club. Sponsored by Ecotricity Forest Green Rovers (FGR) are the world’s first United Nations certified carbon neutral football club and fully signed up to the UNFCCC Climate Neutral Now initiative, which aims to achieve a climate neutral world by mid-century. I was there on assignment to photograph sustainable initiatives and the match against local rivals Newport County FC. My thanks to the press team, Chairman and Ecotricity Founder, Dale Vince OBE and all the FGR fans for their generous hospitality.

Located in the picturesque village of Wark on the outskirts of Northumberland National Park, Battlesteads i...

Want to keep up to date with my latest news? Subscribe to my Newsletter for updates on new work, exhibitions and projects. 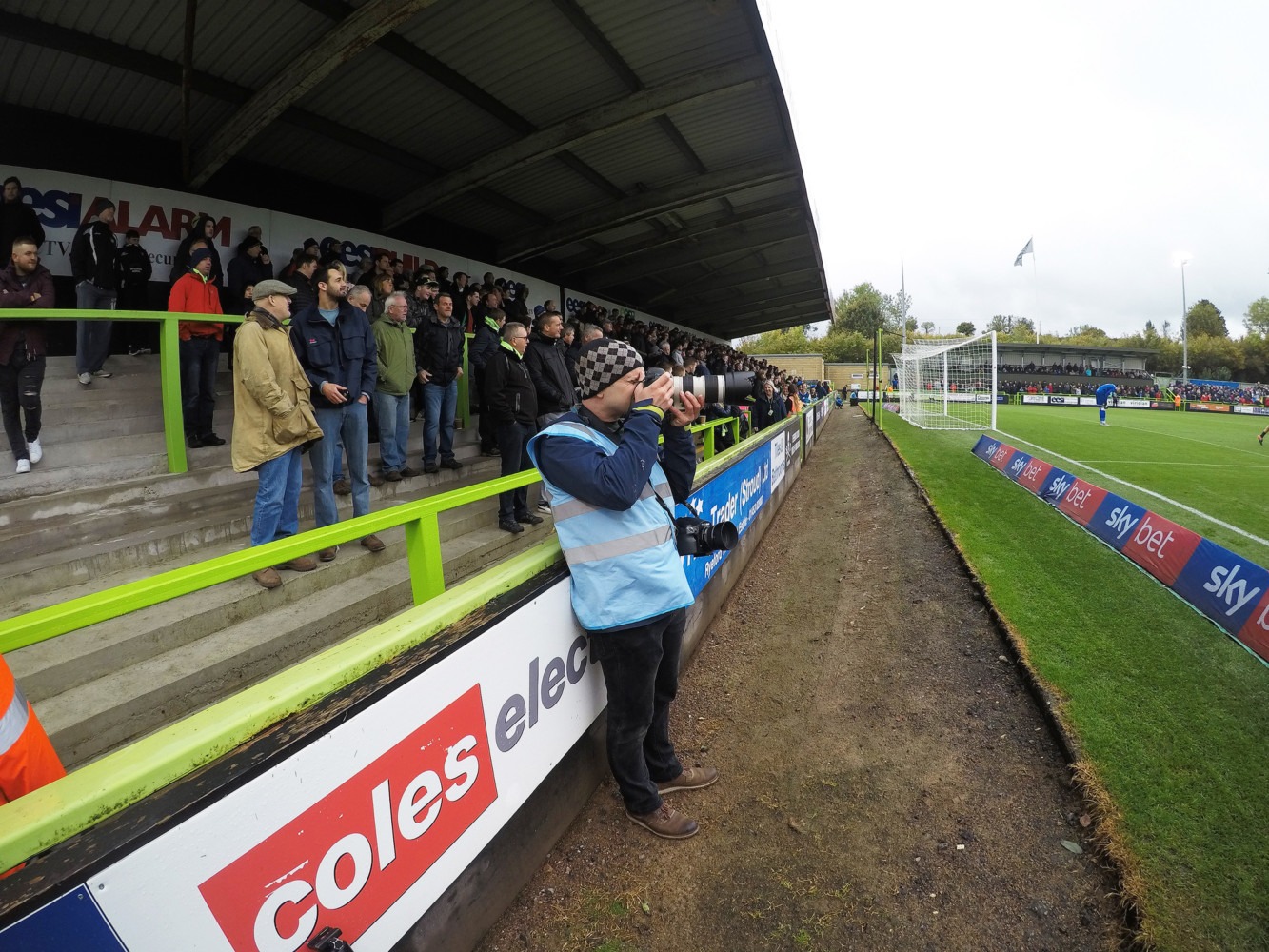 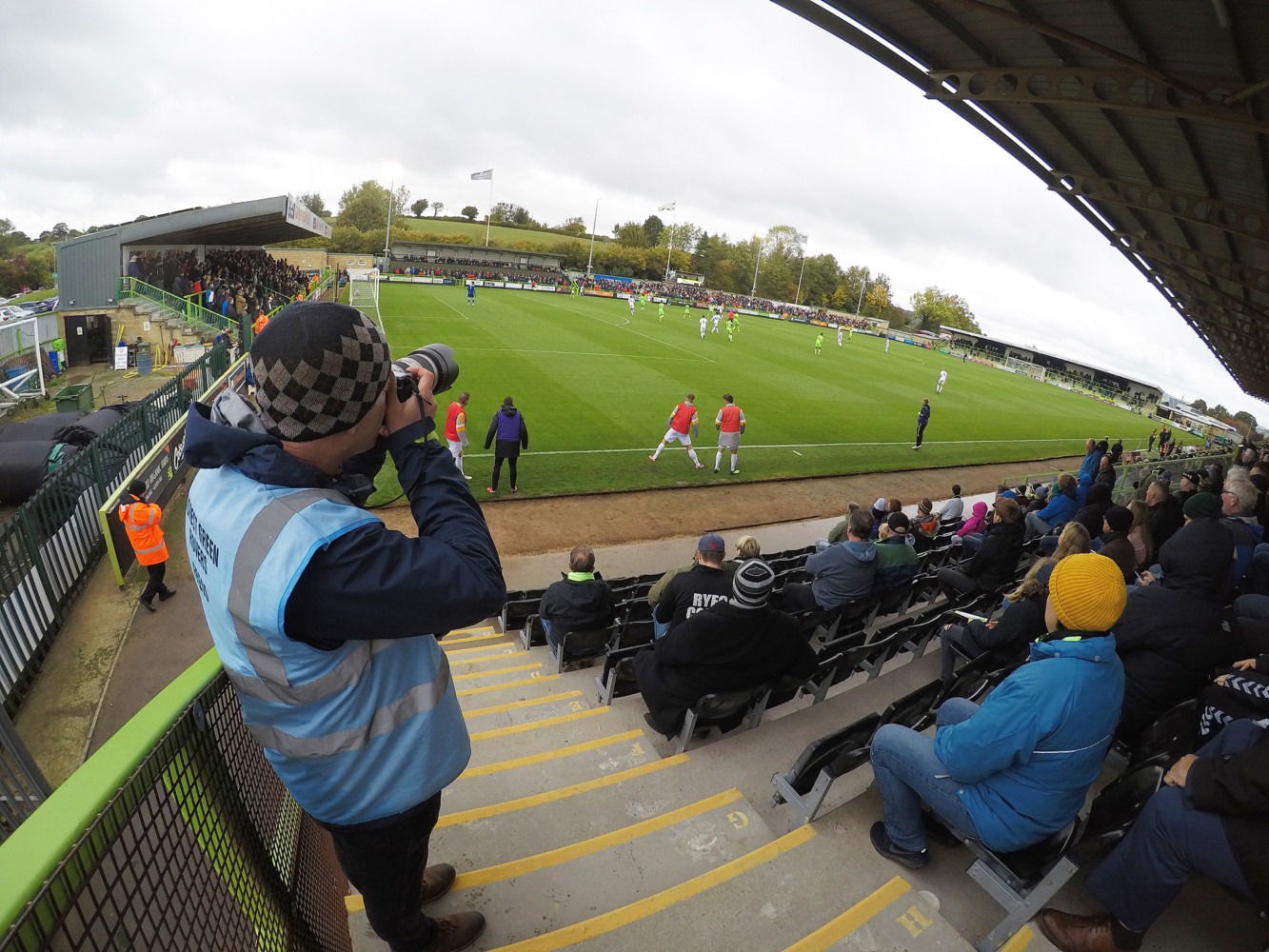 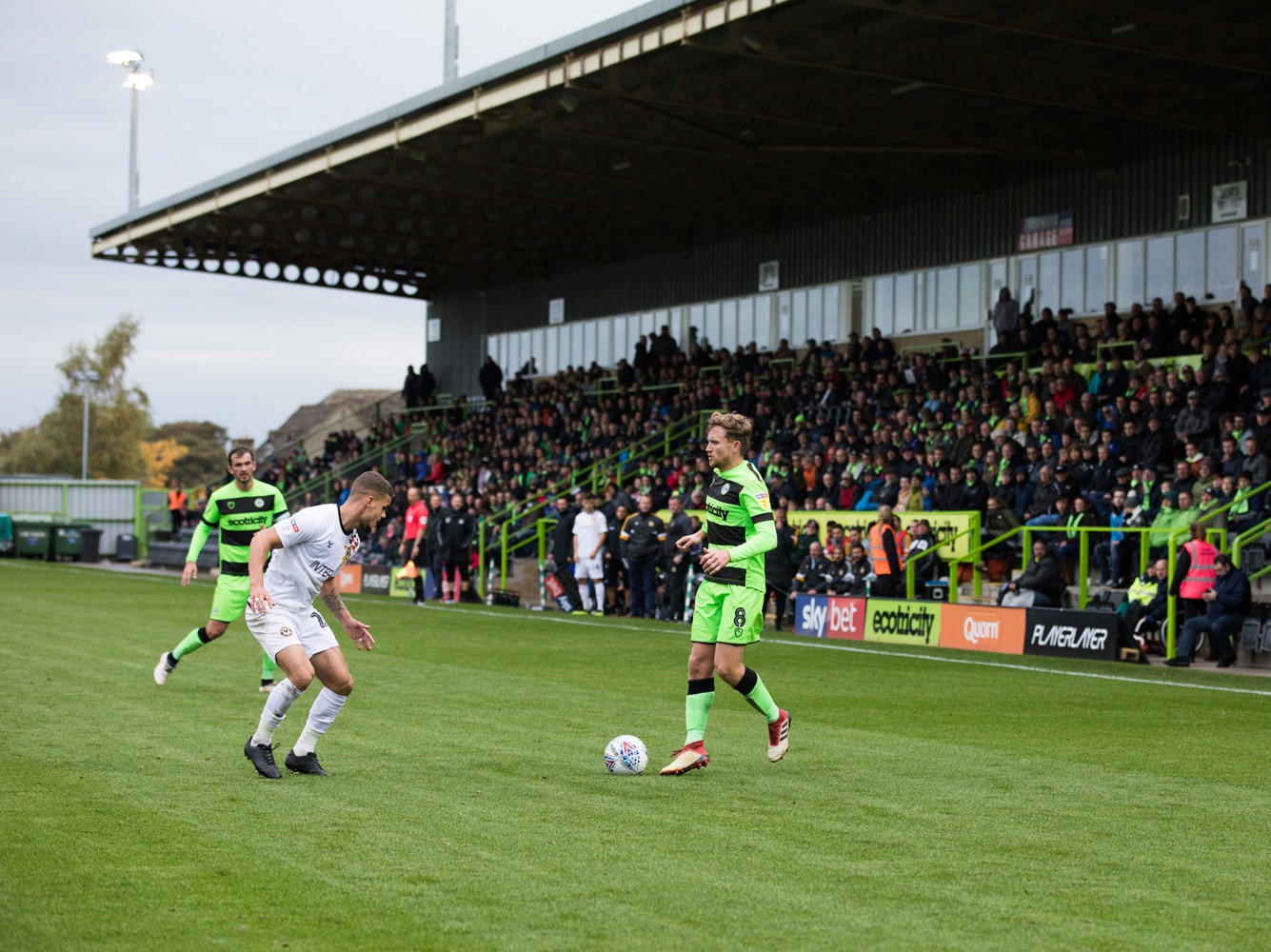 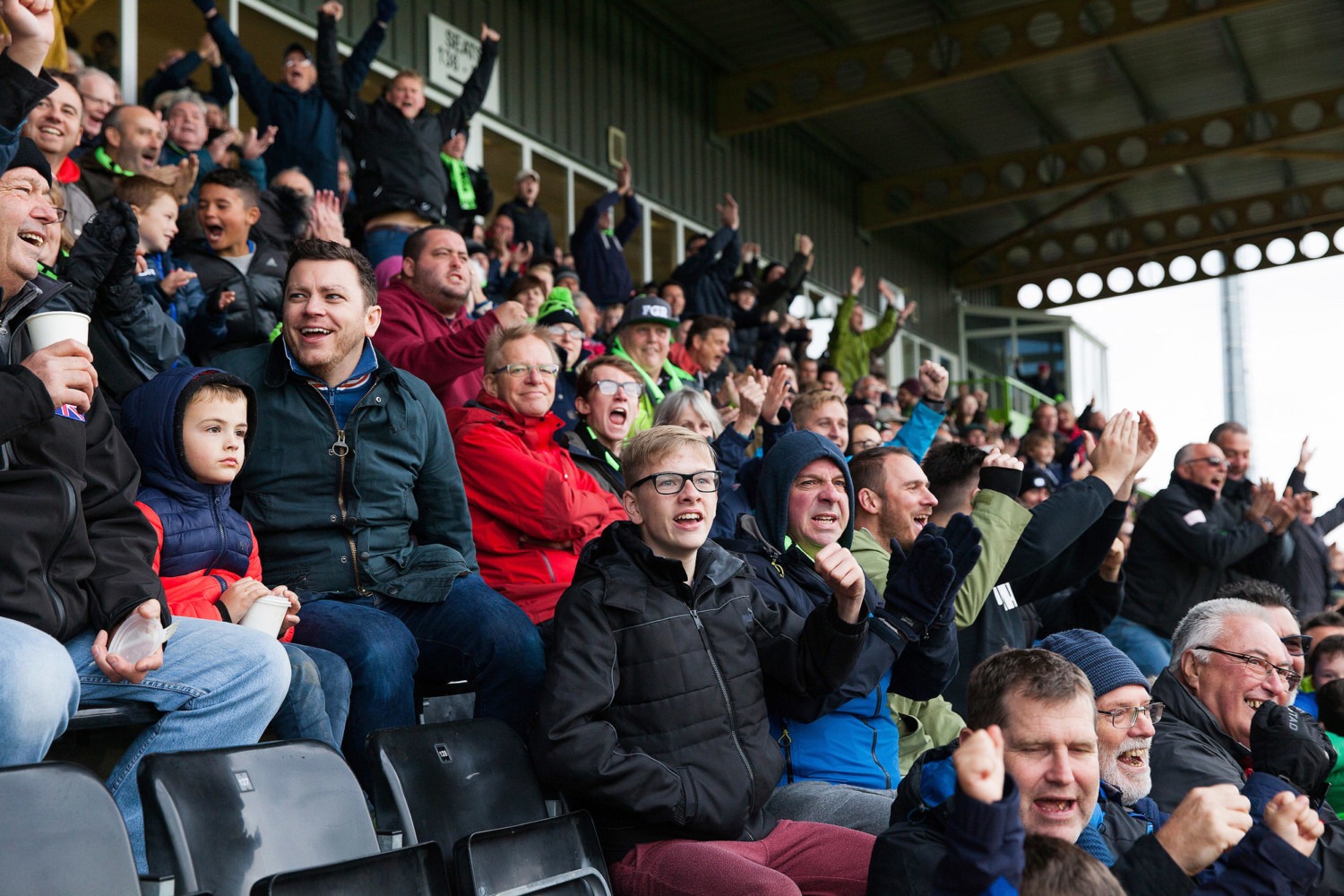